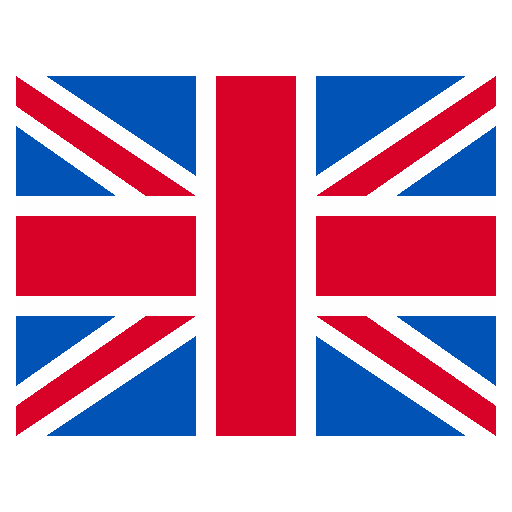 Port Manager Ünlü continued as follows
"From now on, people will see that Limak Port İskenderun Port is a new port, that it is a closer port compared to Mersin Port and that they will be able to bring their cargo from the last point of the Mediterranean at a cost of at least 200 dollars more per container in terms of costs. Our aim here is to introduce a new port with ready capacity and affordable prices, which is closest to the region."
Ünlü emphasized that Iskenderun Port is more advantageous for business people than Mersin Port.
"Since Mersin Port accepts cargo above its capacity, when a cargo comes from the Far East or Europe, it takes 3-4 days to unload and transfer it to a truck," Ünlü said, adding that the same process takes a maximum of one day at Iskenderun Port.
Stating that the cargo arriving at Iskenderun Port in the afternoon can be picked up the next day, Ünlü added the following:
"Iskenderun Port is 100 kilometers closer to the Kurdistan Region than Mersin. This creates a transportation advantage of about 100 dollars.  In addition, since our port is new and its capacity is ready, it is 25 percent cheaper in all costs compared to Mersin Port. We explained these advantages at the conference. Savings of at least 200 dollars per container are achieved. Iskanderun Port is also more advantageous in terms of duration. Iskenderun Port will be recognized by people and Iraq and Kurdistan Region will use Iskenderun Port and get used to it. Business people do not need to pay more costs. Annually, about 100 thousand transit cargoes come to this region from the East and the West via Mersin Port. When you calculate the cost of 200 dollars per cargo, it means 20 million contribution to the regional economy. As Iskenderun Port, we are ready to establish this connection."

Ünlü stated that the capital Erbil could be the logistics base of the Middle East and continued as follows:
"I believe that geography is a destiny, but it depends on people who can make medium and long term plans, who can act strategically with the consciousness that will beautify and improve the geography. Let's take Dubai as an example, it is a center that can do both logistics and trade in the middle of the desert. You may say that we do not have a sea, but as Iskenderun Port, the closest port to Erbil, we are ready to provide the necessary support.
Instead of taking Europe-based cargoes to Basra through the Suez Canal, why not bring them to Erbil via Iskenderun Port and sell them from Erbil to Baghdad by doing the necessary packaging, labeling and storage. Why shouldn't Erbil provide logistics and storage services over this route? Let's not think of this only as Baghdad. There is a rising tension in the Strait of Hormuz. If the Persian Gulf is closed, Baghdad's cargo will come to Mersin and Iskenderun Ports. Since Mersin Port is full, it will come to Iskenderun. Erbil has a big role to play here. If we can improve the infrastructure of the Kurdistan Region, increase employment and develop our educated people in this field, remove customs barriers and declare it as a free zone, we can bring logistics to Erbil. You can distribute Baghdad and Tehran cargo and even Tabriz cargo from here. At the same time, we should not forget that logistics can always improve trade."
Ünlü said, "In the medium and long term, it is possible for Erbil to become the logistics base of the Middle East if it is already planned and the right steps are taken. If a good distribution center and infrastructure is established, all seas will approach Erbil. We are ready as the closest."